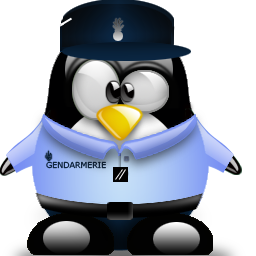 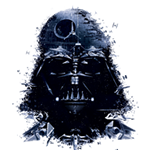 People forge ideas, people mold dreams, and people create art.  And that means all people, whether they are rich or poor.

The World Bank Art Program and its partners have organized and hosted a two–year-long series of events under the title Africa Now! to celebrate the creativity of African artists and designers. The program started in spring 2007 and will continue through January 2009.

It includes several monographic art exhibitions, seminars and lectures, and will culminate in a large art exhibition, a symposium, a catalogue and a series of film screenings held at the World Bank Washington Campus from December 9, 2008 through January 31, 2009.